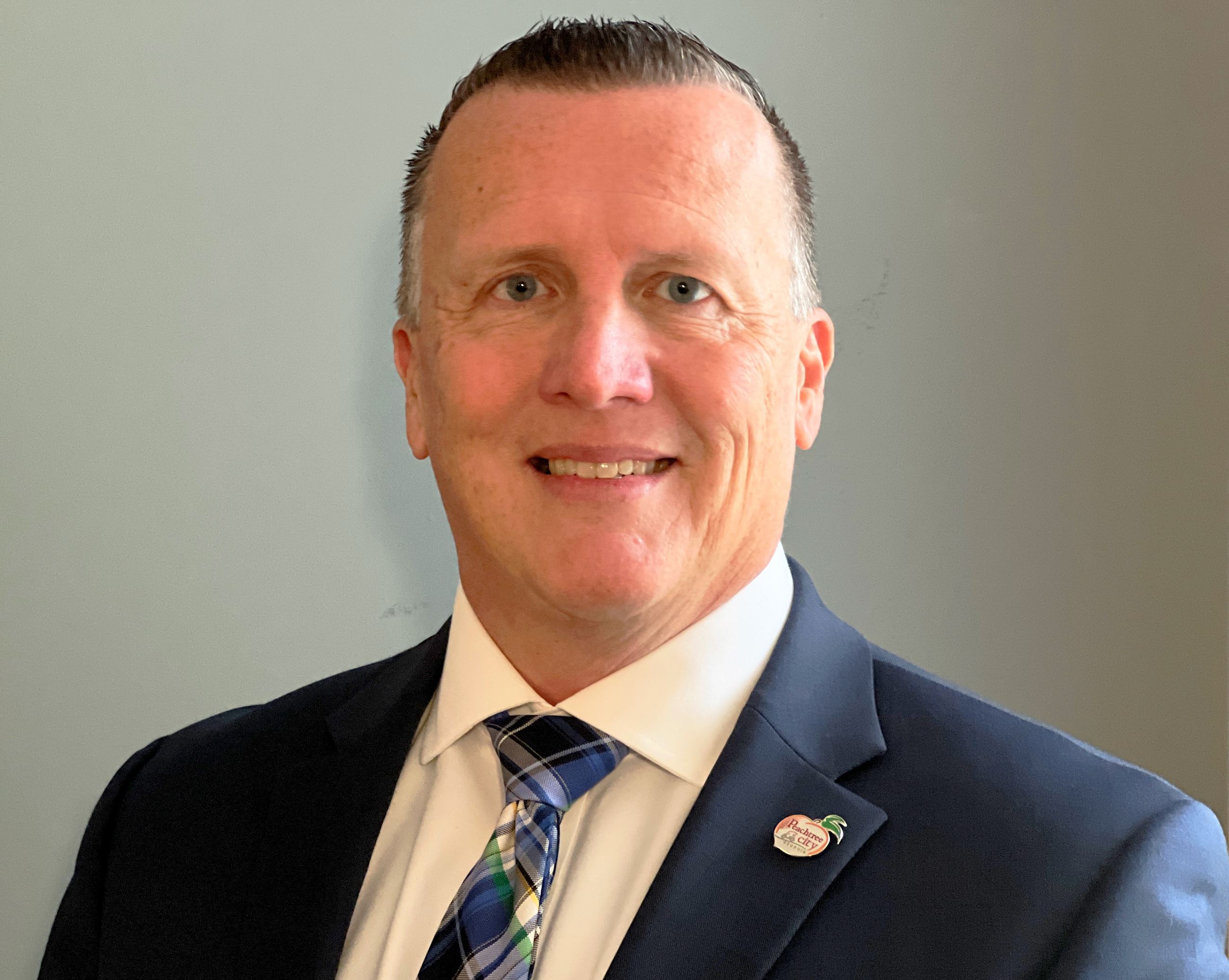 A proud public servant, Bob’s entire professional career has been spent working in some form of government. He started his career with Broward County Water and Wastewater Services in 1989 and later joined the Fort Lauderdale Police Department’s Technical Service Unit in 2000. He also served as the local agency security officer, ensuring FDLE compliance and maintaining the confidentiality and integrity of Police technical systems.

Bob seized the many opportunities offered to further his education, attending Barry University, where he earned a bachelor’s degree in Information Technology and a master’s degree in Public Administration.

He married his wife, Jacki, and they have two sons, Jaxon and Jordan. He and his wife are passionate about physical fitness and enjoy CrossFit, running, and being active.

Bob is a dedicated servant leader with a vast background in municipal administration.